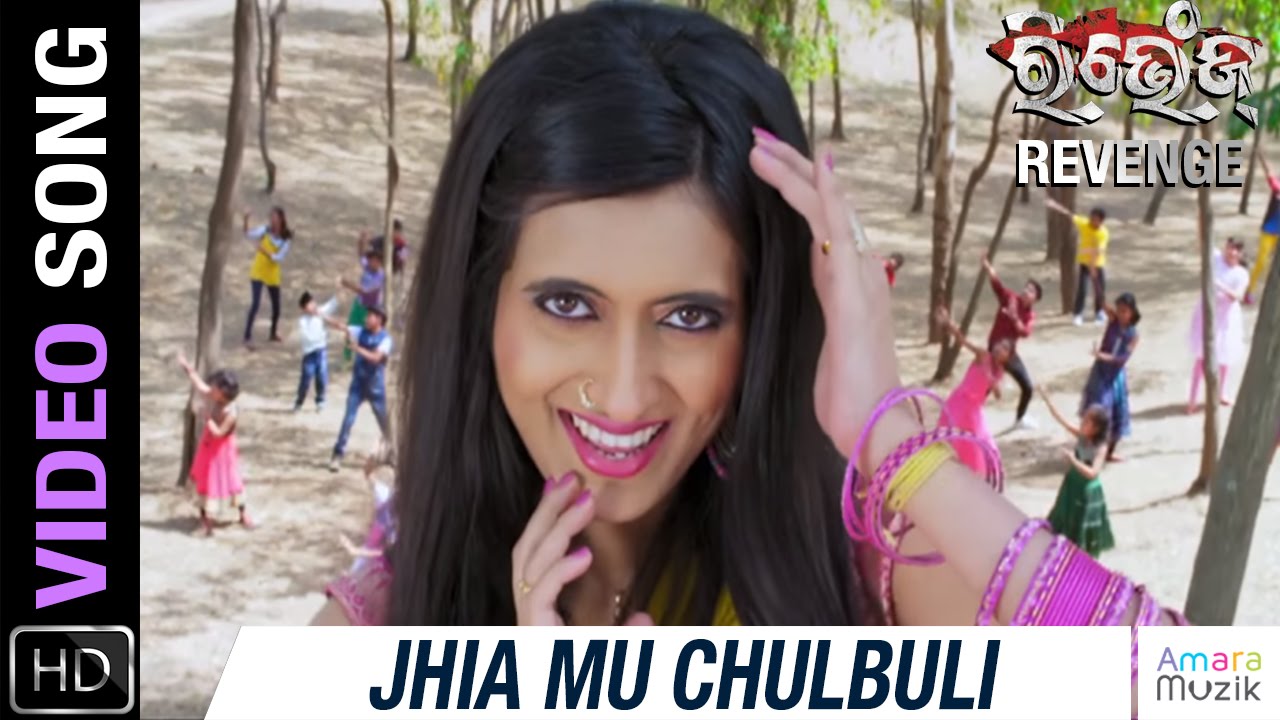 Aa Janha Mamun Sarada Shashi video. While renowned artistes crooned monsoon melodies at Rabindra Mandap, kids and teenagers grooved to Western tunes at Jayadev Bhavan. It was followed by the founder of the institute, Shibani, presenting a contemporary act with 14 kids.

Chulbuli prajapati odia song. Moon video LA jawab. The subsequent act was funk jazz where teenagers danced to the track I hate love stories. Shibani, who has spent her initial years in Iran and has been a professional dancer for the last six years, set up the institute in Bhubaneswar a year ago. 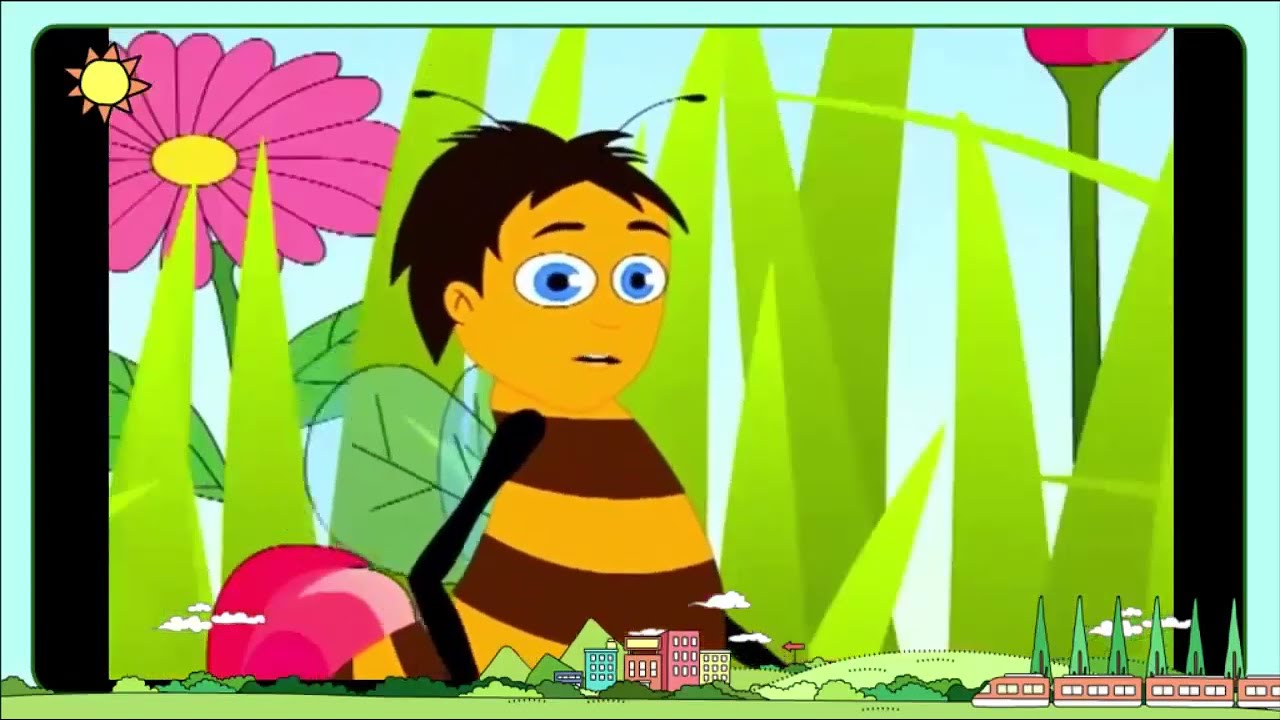 The act was much applauded as young dancers brilliantly synchronised the steps with their mentor in it.